I’m new to Magic Realism.  Even though I’ve been reading and watching it in movies for several years. Once it was pointed out to me in a critique of my novel, I took a second look and saw that it did lean in that direction.  My novel took a major turn then and I ditched the first draft and have a second draft that’s in its first revision.

The words themselves are an oxymoron.  How could “magic” be within or beside “realism”? That the whole idea and enchantment of it.  Two different concepts, yet placed together bring a certain kind of realism to magic. 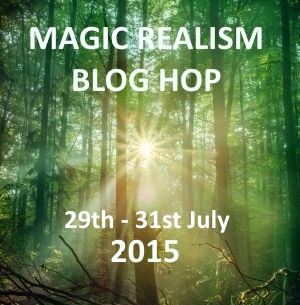 After I happened upon the movie “Practical Magic,” starring Sandra Bullock and Nicole Kidman, I immediately loved it. It wasn’t until last year that I read the Alice Hoffman book in which the movie was based.  Ever since then, I’ve been a huge fan of Alice’s.

I knew that from book to movie there would be discrepancies, but I was somewhat surprised at how subtle the magic realism in what Alice wrote.  I was expecting more of the “magic show” like movie depicted. But as I read more of her novels, I’ve come to the conclusion that you don’t need to shove magic realism down a reader’s throat. 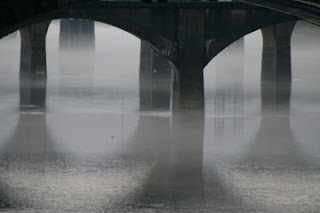 In my newbie opinion, the movie really shook the main character up, forcing her to own her special abilities. It wasn’t subtle, especially at the end where some members of the small-town community came on-board to put their disbelief aside and help with a supernatural crisis the sisters’ were having.
Alice’s writing may have been more subtle with the supernatural, but it had a richer magical texture. Helping the reader to think more about the everyday things in life that could have a certain charm to them.

So when I allowed my subconscious to go with the magic realism, it all jelled. Now I plan to weave a story-web of magic realism! 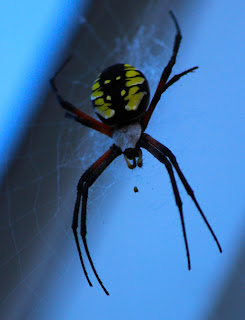 Posted by Susan Girolami Kramer at 9:25 AM